PBO is a high performance organic fiber with the best mechanical property. It is an ideal textile raw material for being light and soft. The industrial production of PBO began at the end of the last century in 1998. It attracted a lot of attention as soon as it appeared. It is called "21st-century super fiber" for its outstanding properties. Now, let's go through this article to understand PBO in depth. 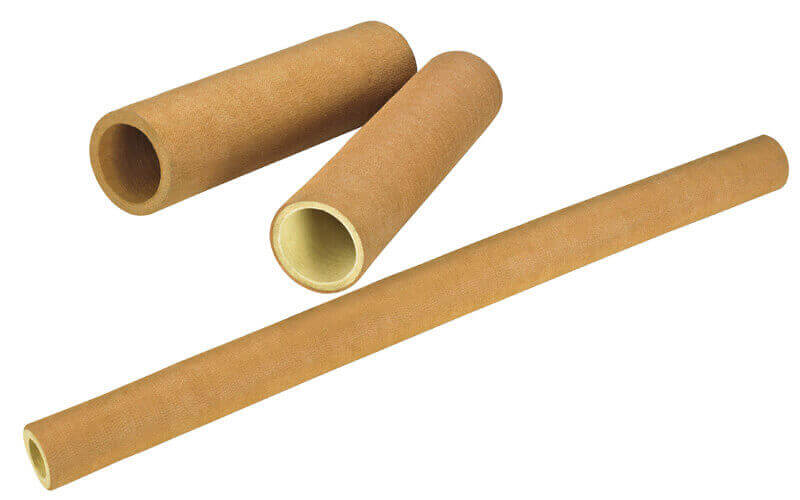 Fiber with a higher modulus is not easy to deform. The modulus of PBO is 180GPa, which is more than 1.8 times that of Kevlar.

In general, it is recognized that LOI greater than 27 is flame-retardant material. And the LOI of PBO is far more than 27, which is non-combustible.

The density of PBO is lighter than carbon fiber (1.80-1.87g/cm). And a diameter of 1mm PBO fiber can lift 450kg, which is more than 10 times stronger than steel wire fiber.

It mainly depends on the melting temperature at which the fiber begins to break down. Fibers with higher heat resistance can better withstand melting, shrinkage, and charring.

Despite the above excellent capability, PBO has some drawbacks, such as low surface adhesion, poor dyeing performance, and poor UV stability. The longer the PBO is exposed to UV light, the more the intensity decreases. After 40 hours of sun exposure, the breakage stability of aramid was stable at about 80% of the original value, while the PBO was reduced to 37% of the original value.

The fuel cell is a kind of device that converts the chemical energy of fuel into electrical energy directly. It is an important direction for future automotive energy. However, the storage of hydrogen gas requires a pressure vessel. PBO winding process can solve this issue in a proper way.

PBO can replace glass fibers and even carbon fibers with higher strength and modulus. That is the reason why it can achieve stronger, lighter, and maintain performance under extreme temperature changes. And it is suitable for unmanned aircraft, invisible planes, production of wings, and so on.

In recent years, America, Canada, Japan, and other developed countries have applied PBO into high-rise buildings, large bridges, marine engineering, and other construction fields. It can greatly improve the bearing capacity and seismic resistance of the structure. In addition, in terms of bridge construction, steel wire ropes are not suitable for long bridges due to their own weight. Thus, it is desirable to use light weight and high strength cables. PBO is the best choice as it has high strength and not easy to deform.

PBO is an excellent fiber for heatproof felts in the process of aluminum profile and glass. It can replace traditional material asbestos in the field of heat resistance. Meanwhile, PBO felt products provide a soft and smooth surface, which protects the extrusion from damages. Calm has engaged in industrial felt production for many years and has earned the trust of our clients. We offer a wide range of PBO felt products that can resist up to 600℃. Click here to learn more about it!

Get In Touch With Our Team