Things You Need to Know About Timing Belt

The timing belt is an endless belt with steel wire rope or glass fiber as the strong layer and is covered with polyurethane or neoprene rubber. When the timing belt is driven, the transmission ratio is accurate, the force on the shaft is small, the structure is compact, the oil resistance, the wear resistance is good, and the anti-aging performance is good. Generally, the use temperature is related to the material of the timing belt.

The timing belt drive has been researched and patented many times as early as 1900, and it has been used since the Second World War. Because the synchronous belt is a transmission part with the advantages of chain, gear, and triangle belt, it has received attention with the development of the industry after the Second World War. It was first developed by the Uniroyal Rubber Company of the United States in 1940. In 1946, the Zynga company used the synchronous belt to transmit sewing machine needles and bobbins, achieved significant benefits, and was gradually introduced to other mechanical transmissions. The development and application of synchronous belt drive have only been over 70 years, but it has made rapid progress in various aspects. 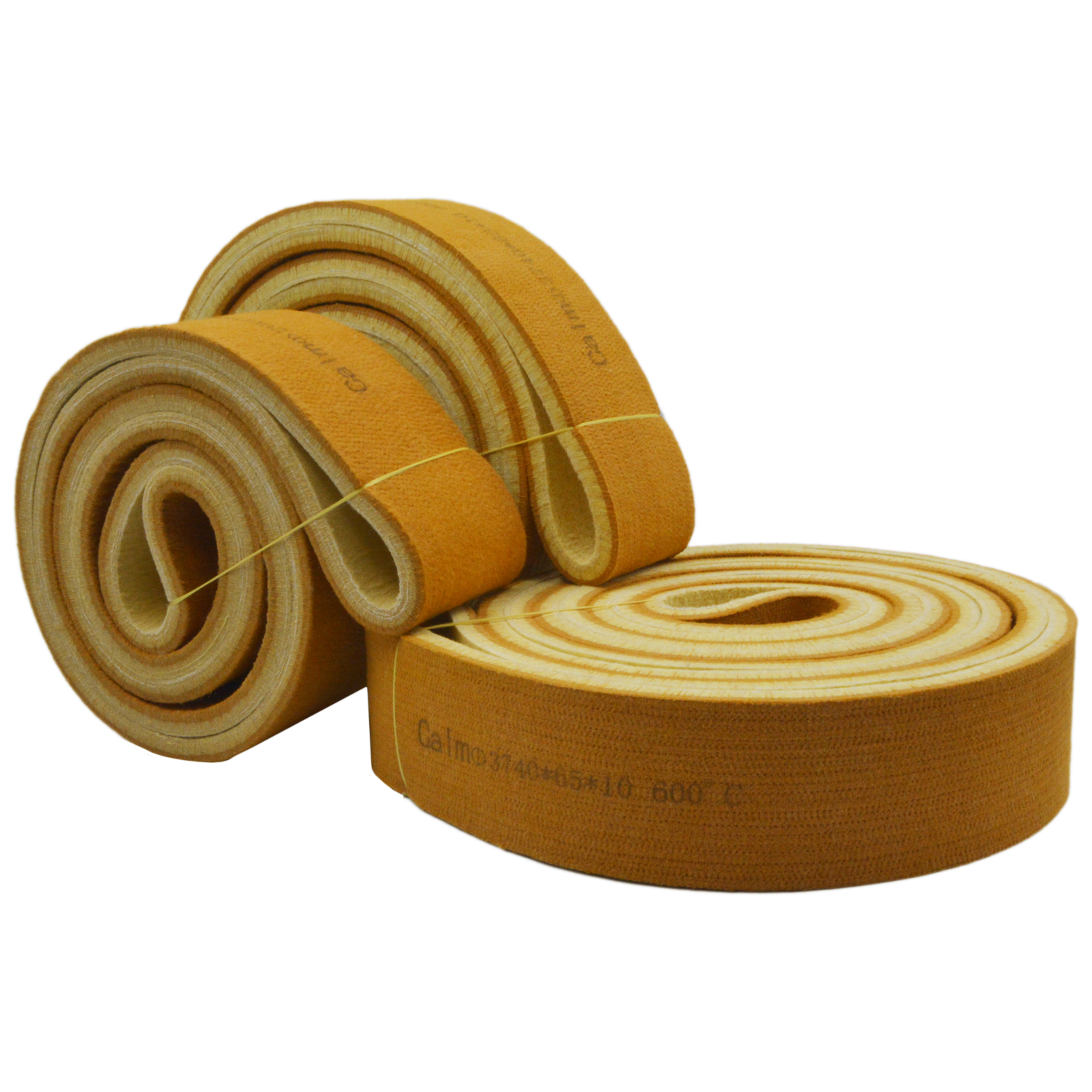 The Working Principle of Synchronous Belt

The timing belt drive comprises an endless belt with equidistant teeth on the inner peripheral surface and a pulley with corresponding teeth. During operation, the belt teeth mesh with the tooth grooves of the pulley to transmit motion and power. It is a comprehensive belt. A new type of belt drive with respective transmission advantages and chain drive gear transmission. 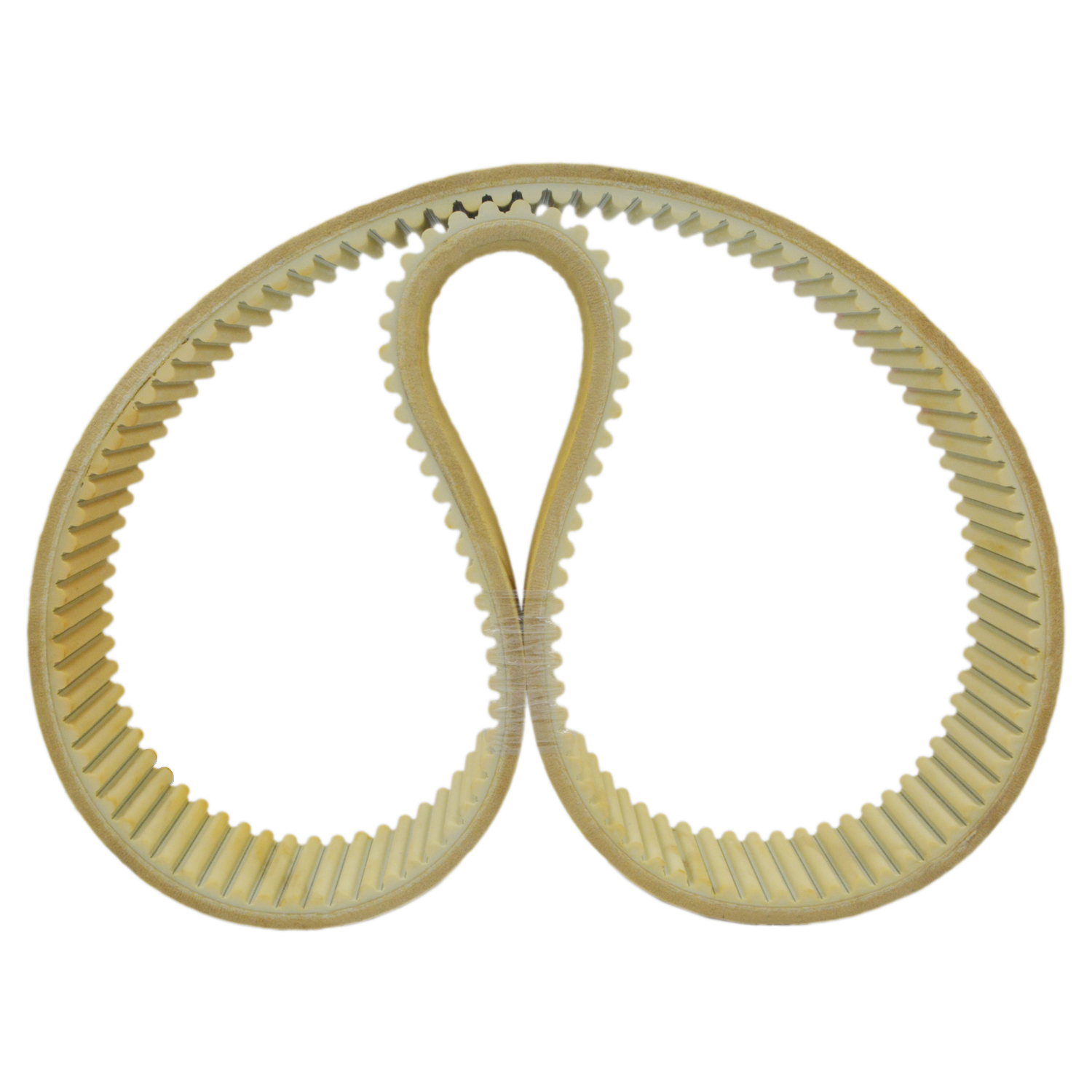 The arc tooth timing belt has good wear resistance, low noise during operation, no need for lubrication, and can be used in harsh environments with dust. It has been widely used in food, automobile, textile, pharmaceutical, printing, paper, etc.

(1) Accurate transmission, no slippage during operation, and constant transmission ratio.

(2) The transmission is stable, with buffering, vibration reduction capabilities, and low noise.

(3) The transmission efficiency is high, up to 0.98, and the apparent energy-saving effect.

(4) Easy maintenance, no need for lubrication, and low maintenance cost.

(5) The speed ratio range is large, generally, up to 10, the linear speed can reach 50m/s, and it has a large power transmission range, which can reach several watts to hundreds of kilowatts.

(6) It can be used for long-distance transmission, and the center distance can reach more than 10m.

(7) Compared with V-belt transmission, the preload force is small, and the load on the shaft and bearing is small.

We produce heat-resistant timing belts for the aluminum extrusion industry. Our team is always ready to offer advice or answer your questions. Contact us today for a free quote!

Get In Touch With Our Team